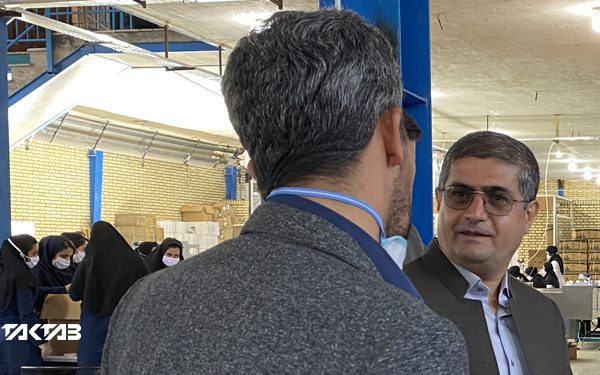 Mr. Rahmani also said about the potentials of increasing the production capacity of the company with the help and cooperation of relevant officials and institutions: If this issue is realized, the number of employees in this industrial complex will increase. Regarding the company’s development plans, he said that the second phase of the factory has been started and the foundation of the new factory is ready and the required machinery has been pre-purchased.

It is worth mentioning that the news agency delegation also visited the main laboratory and the laboratory being equipped by the company. The Chairman of the Board of Directors provided information on various types of longevity tests, safety indicators, sharpness maintenance, etc. and noted that in the second half of 1399, the company will establish a partner laboratory for neighboring provinces to develop its laboratory services.

The technical and engineering director further stated that fortunately we did not have any internal problems so far and we only have problems in allocating imported currency, and because of this, the company’s imported parts have remained in customs for more than four months, and if no measures are considered in the future. We will face the supply of raw materials.

Finally, the factory occupational health expert mentioned the company’s measures during the corona pandemic to protect the health of employees. He stated that in the factory, disinfectants were prepared in accordance with hygienic principles and continuous disinfection and disinfection of various levels were carried out.

A Tool for Process Map Drawing under Requirements of ISO 9001: 2015 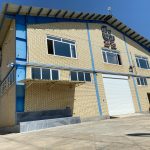